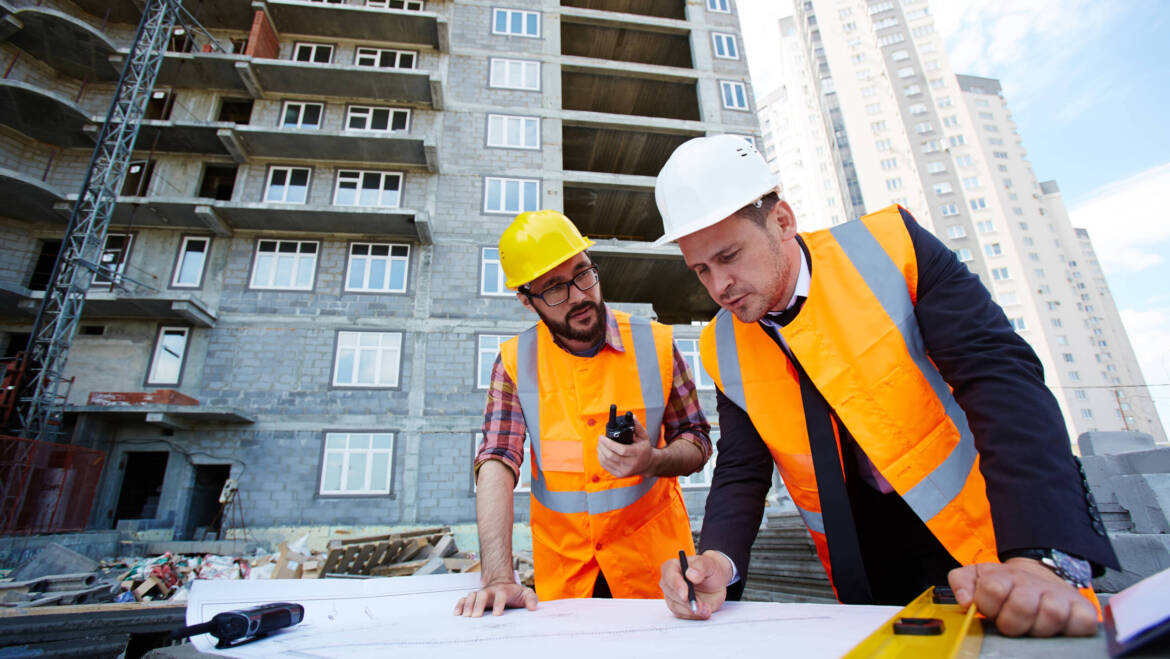 Whether you’re a business owner or homeowner in Ontario or indeed any part of the country, you need to be aware of Canadian Fire Codes.

According to Ontario’s Ministry of the Solicitor General, there were 110, 811 fires across Canada between 2010 and 2019. And 47% of these fires happened within residential complexes.

While there has been a general decrease in fires over the years as demonstrated by the graph below provided by the Office of the Fire Marshal and Emergency Management it is evident that the threat of fire is still a very real risk.

Therefore, it is imperative to familiarize yourself with these fire codes as they dictate the required building standards.

That’s not all because they also guide you if you’re working with hazardous materials.

These codes lay down the mandates for fire safety regulation, how inspections and maintenance of high-rise buildings are to be conducted as well as demolition protocols.

In this post, we’re going to discuss the most common Canadian Fire Codes to know. But before we do so, here is a quick definition of fire codes.

What is a Fire Code?

TheFreeDictionary.com defines fire codes as a:

“…a set of standards established and enforced by the government for fire prevention and safety in case of fire as in fire escapes etc.”

Simply put, fire codes are property regulations that ensure that all buildings within a given district or province are kept up to a suitable standard. These fire codes are ordinances under the Fire Protection and Prevention Act and complement the Provincial Building Codes.

Canada’s Fire Code is an edict that was made in 1997 under the Fire Protection and Prevention Act.

What is the Purpose of Fire Codes?

Why is it important to have fire codes?

Firstly, it has to do with the safety of those living or working in these buildings – as well as firefighters who respond to an incident.

You see, building and fire codes were established after historic fires devastated parts of the country in the previous century.

It soon became apparent that there was a need for designating quality and safety fire protocols. Regulations that standardized construction of buildings and how to deal with fires in said buildings.

Canada’s first building code was published in 1941 and adopted by the province of Ontario in 1974 as the Ontario Building Code Act. This paved the way for the Fire Codes that would follow. The Building Code ensured that across the province, construction standards were uniform.

The second purpose of fire codes is to ensure fire safety compliance of buildings.

This takes into consideration fire suppression modus operandi, presence of fire extinguishers, clearly marked exit ways, dicta on how combustible materials are to be handled and used during construction.

It is the property owner’s responsibility to comply with fire codes unless other arrangements have been made.

Another reason to follow fire codes is to avoid the hefty fines and penalties that will be imposed if your building is not up to par.

These penalties are quite steep. This has been done deliberately as a deterrent. If you think these numbers seem too high, look at these companies and the amounts they were fined.

In 2015, Ontario-based Magna Exteriors & Interiors Corp was found guilty of failing to guarantee on-site safety for workers after an employee suffered severe burns.  The automotive parts manufacturer was fined $80,000 and slapped with a series of additional surcharges.

In that same year, Jay Patry Enterprises, a construction company also in Ontario was fined $74,000 following an incident where a standpipe constructed on a residential property they were working on caught fire.

Owner of 16 high-rise apartments in Ottawa, Saickley Enterprises was fined $75,000 for several Fire Protection and Prevention Act violations in July 2014.

Now that you’re aware of the seriousness of fire codes, what are the fire codes you should know about?

What are the Different Fire Codes to Know?

Fire codes are classified based on which province you live in.

It is the responsibility of the National Research Council Canada (NRC) to publish these National Fire Codes.

Each Canadian province has adopted these NRC fire codes as illustrated by the following examples:

A quick look through each of the codes and you’ll realize that the information contained within each fire code irrespective of the province is similar in nature.

There are typically seven to nine sections divided as follows:

If you’re a business owner or landlord, the onus is on you to know the fire codes of your province to ensure compliance and avoid violation and potential fines.

Familiarizing yourself with the fire codes is a sure-fire way of making sure everything is up to standard and one of the best practices for all-around fire prevention.

If you’re in Ontario and would like to discuss fire codes, fire extinguisher tips, or purchasing an emergency backup generator for your business or home, we’re always happy to help.